Reinventing the broadcast stalwart for the digital age

PBS NewsHour is one of the mainstays of America's political press. Since its inception as the MacNeil/Lehrer Report during the Watergate hearings in 1975, it’s delivered some of the best news, analysis and insight into Washington politics. Millions of Americans tune in each day to its unique non-commercial format. In a media landscape characterized by mistrust and division, PBS NewsHour stands out as a standard bearer of quality, accuracy and fairness. We worked with the NewsHour’s team over several months to re-build and re-imagine their platform and build a new digital home.

Most recently, NewsHour and Upstatement worked together to develop graphics for the 2020 election season. We set out to:

The suite of components includes race results tables, “winner called” graphics, maps that let users explore county-by-county results, and visualizations of voter survey responses. All of these are populated in real time by a data feed from the Associated Press. Editors access a dashboard where they can power broadcast graphics, download perfectly-sized social images, and copy small code snippets to use the live-updated graphics anywhere on the web. Read more about our web component approach .

We also helped visualize the 2018 midterm election results. The graphics were used on the site during election night and in the live broadcast coverage. We emphasized the shifting Balance of Power , giving NewsHour users and viewers a live look at how the makeup of Congress was shifting with each race. 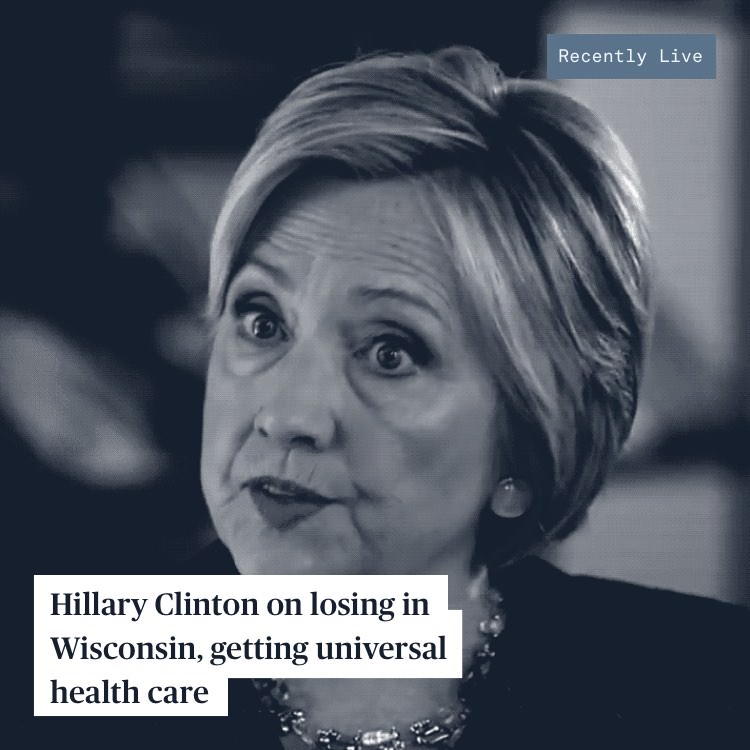 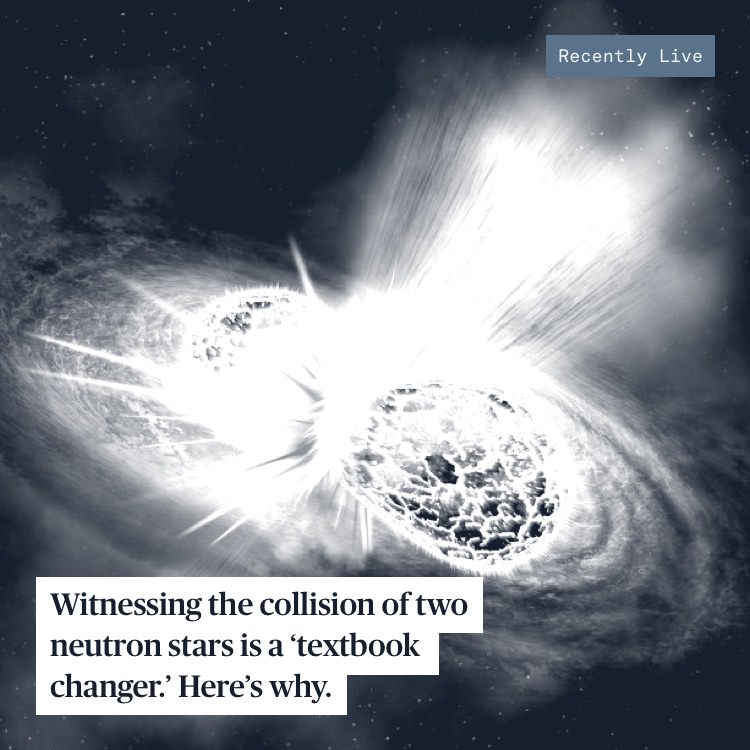 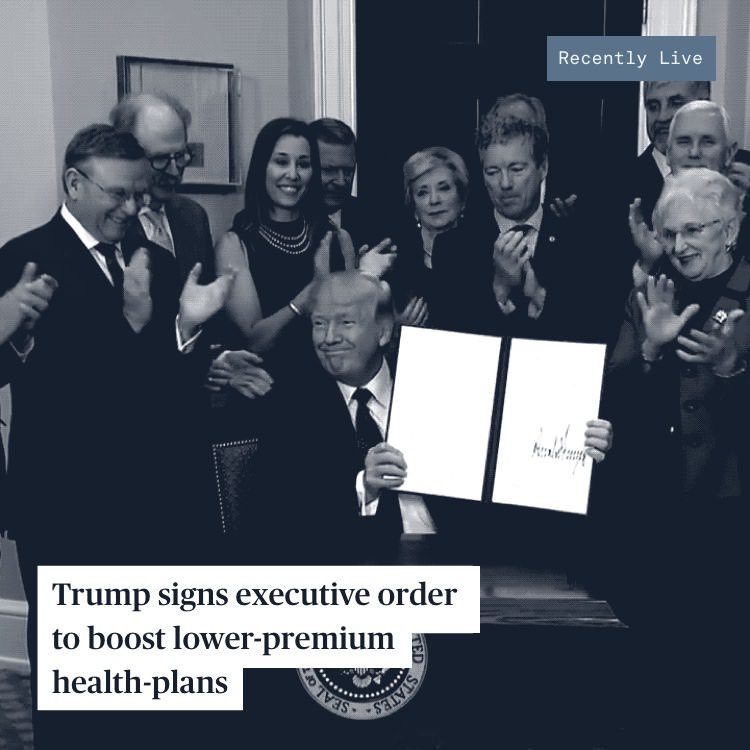 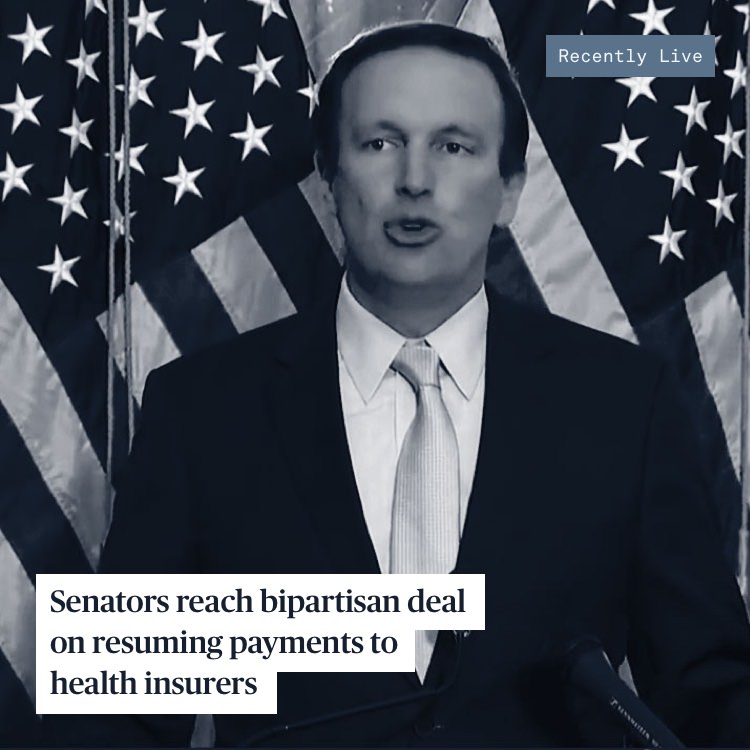 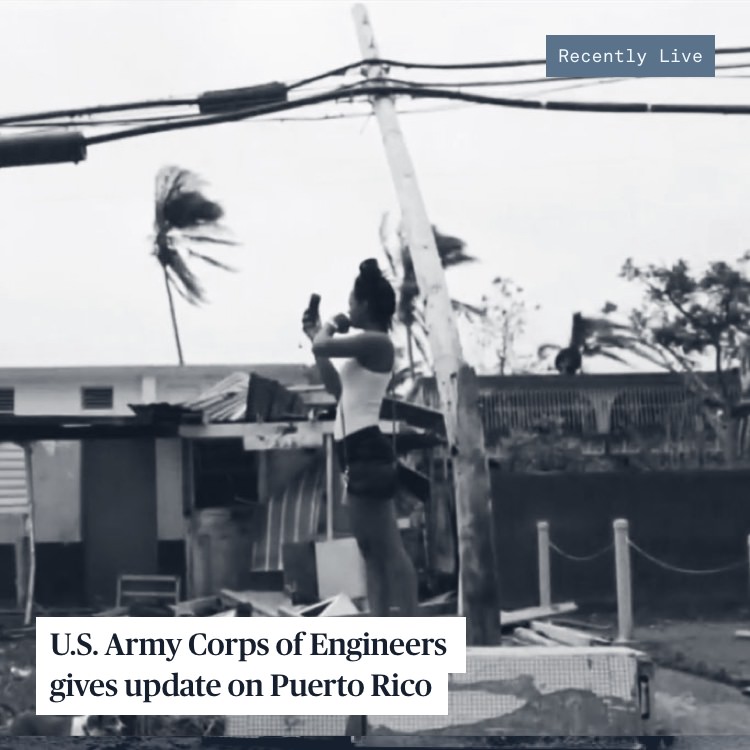 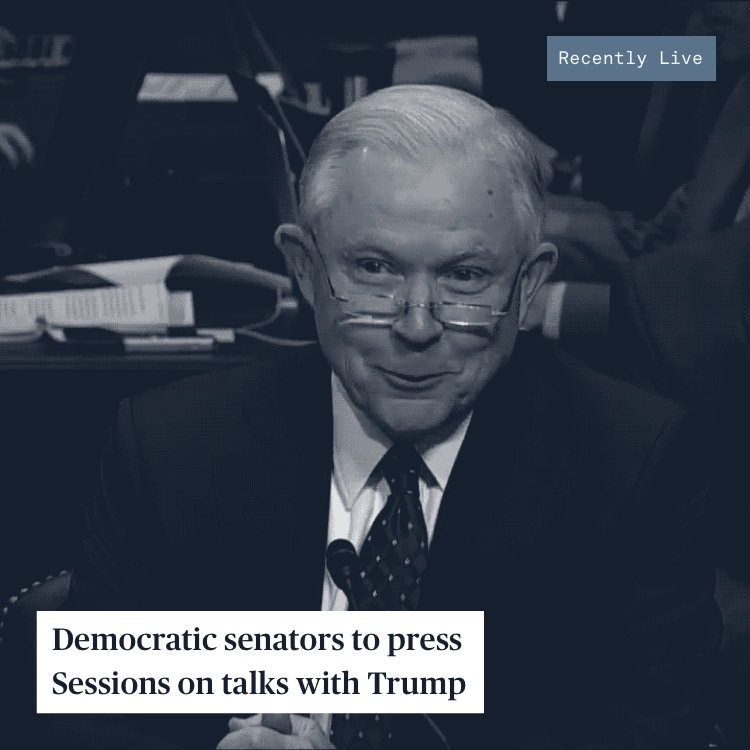 The challenge for the NewsHour website (our first project together, before the elections work) was to upgrade its overall aesthetic without scrapping the character that viewers have come to know and trust. The site features compelling displays of NewsHour’s daily journalism as well as collections of in-depth reporting, from their recent “America Addicted” series on the opioid crisis to long-term coverage of the “Desperate Journey” refugees and migrants are facing in Europe and Africa.

We created new formats that clearly separate news from opinion and commentary, and make it easier to find the PBS NewsHour stories from the broadcast. We worked to package content in more meaningful ways and help users gain a deeper understanding of the issue and make connections between news stories. 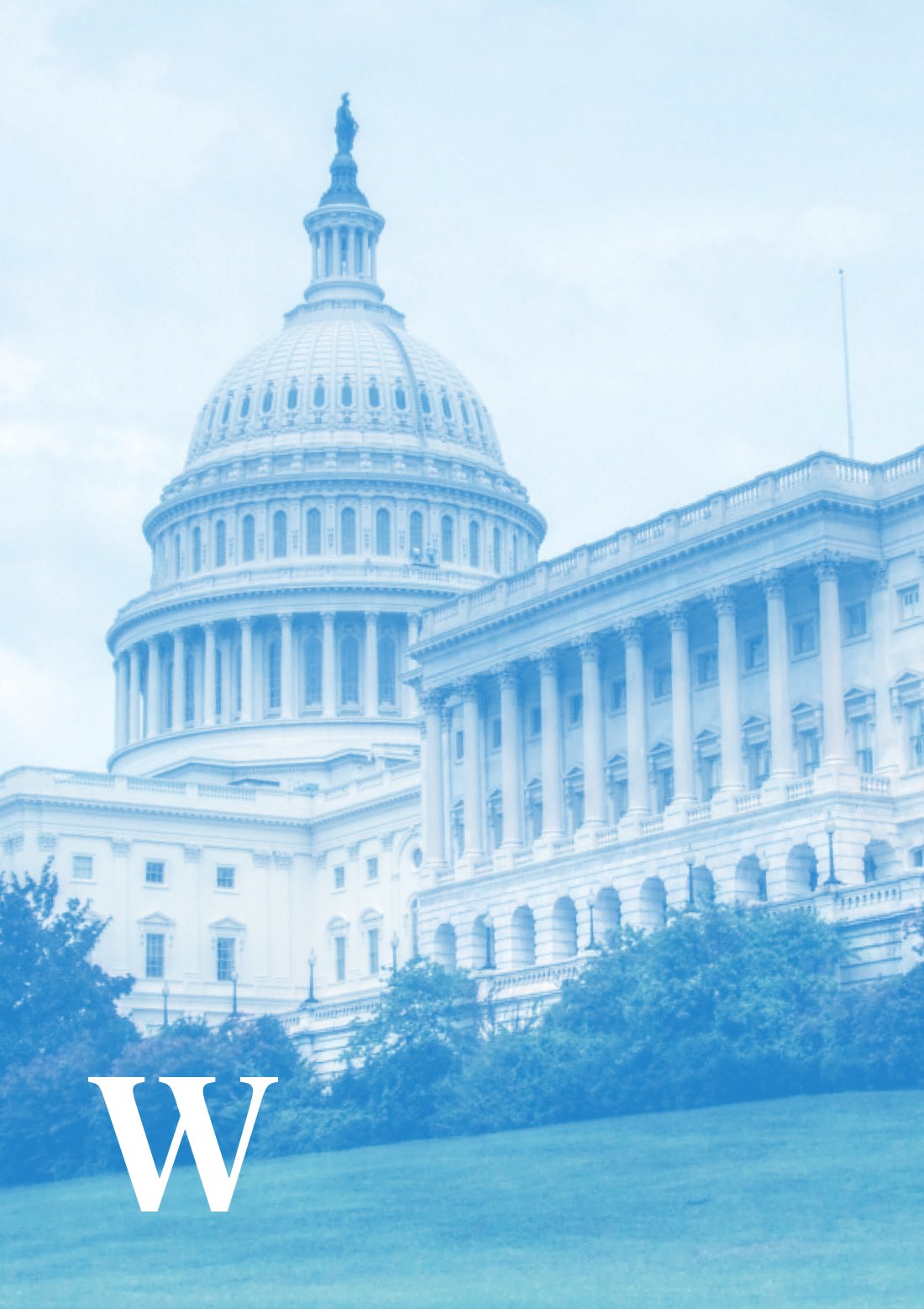 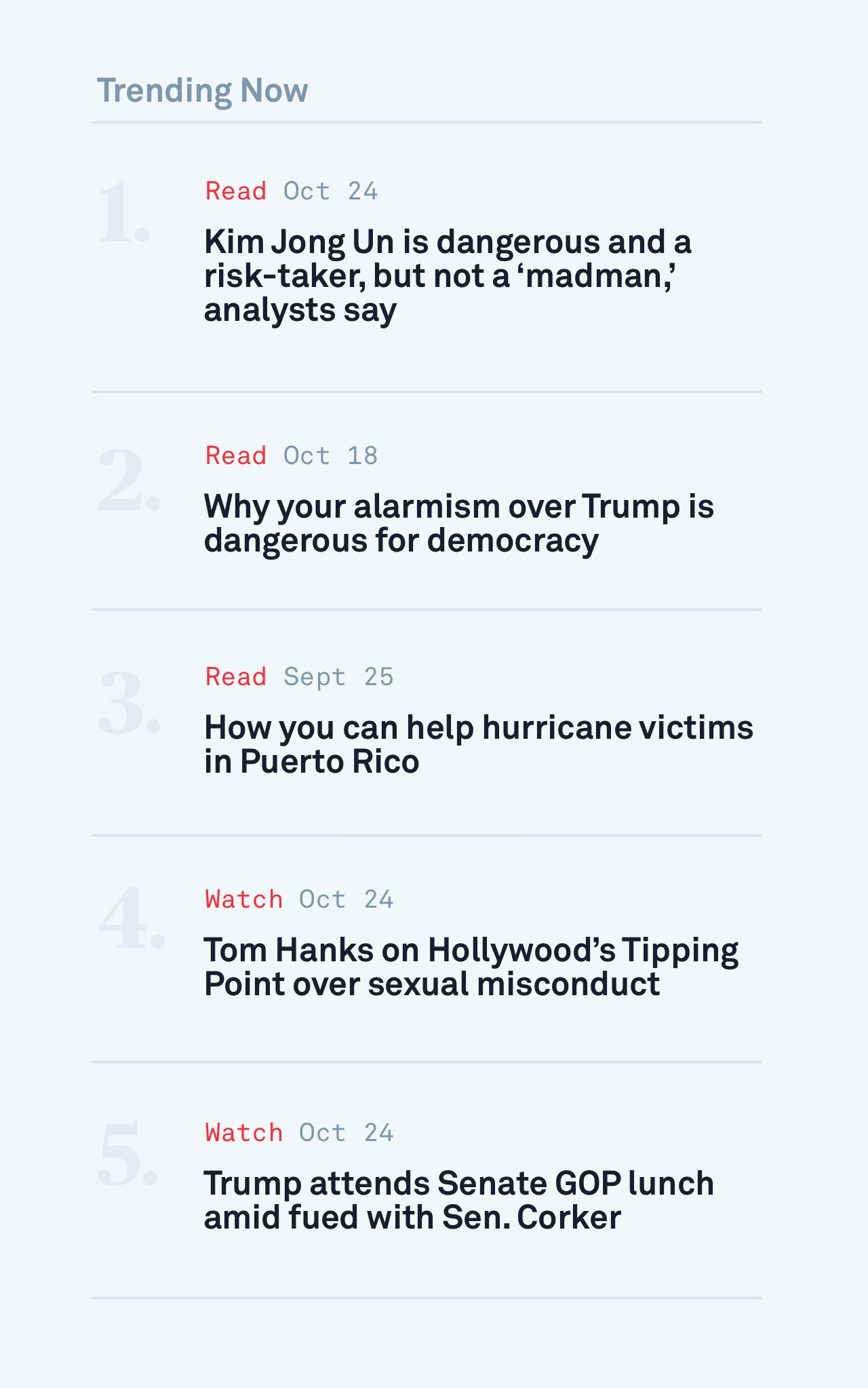 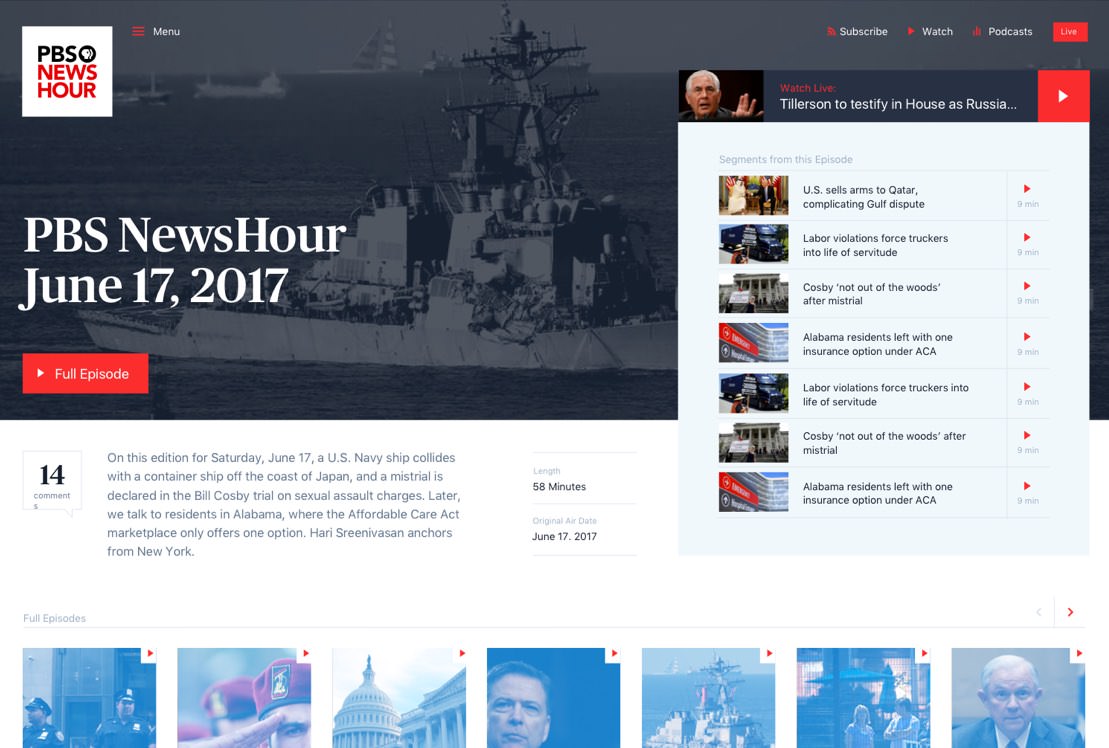 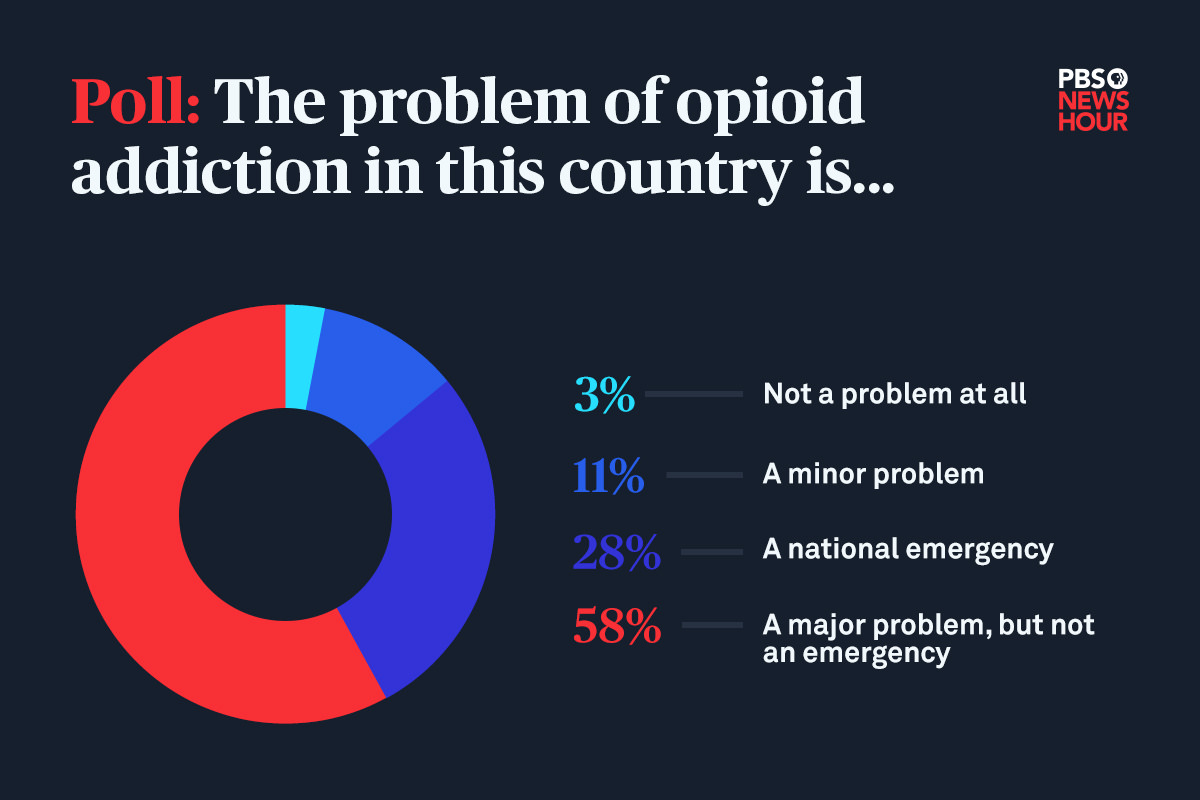 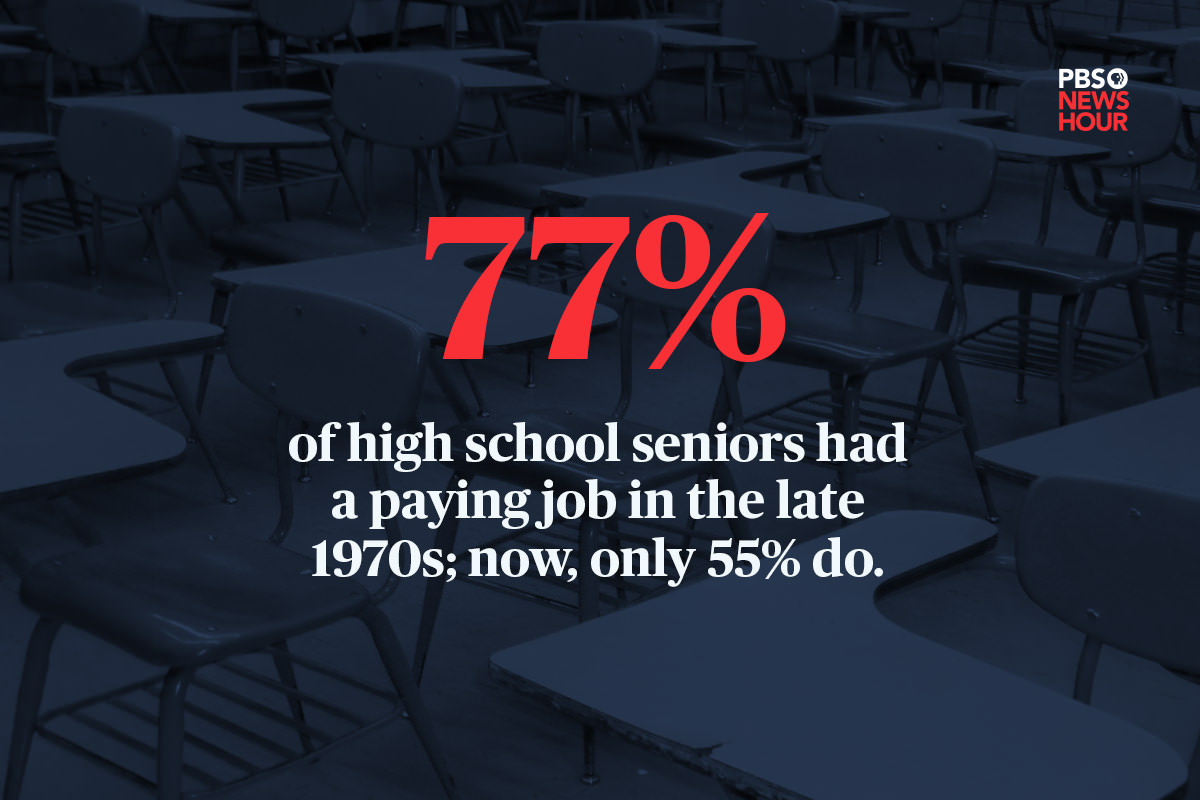 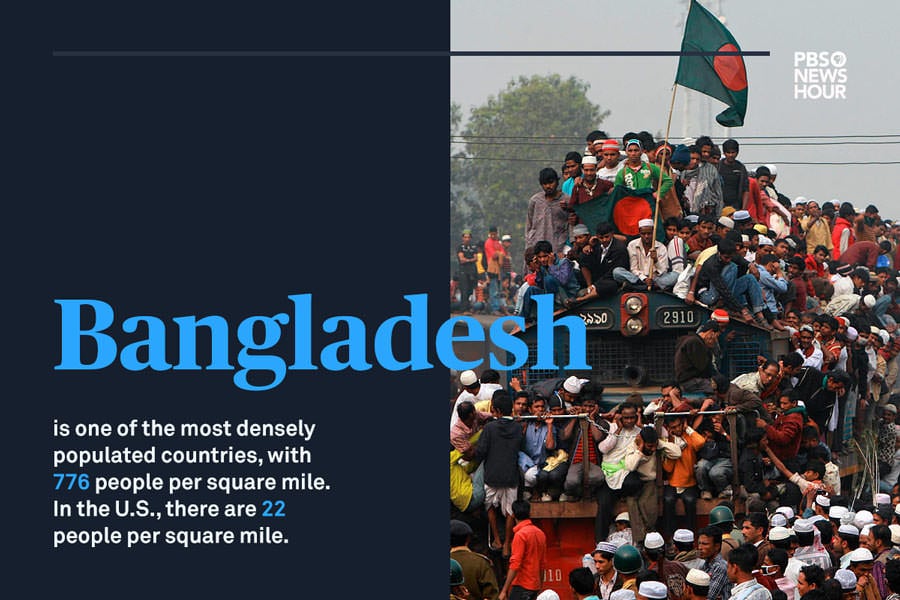 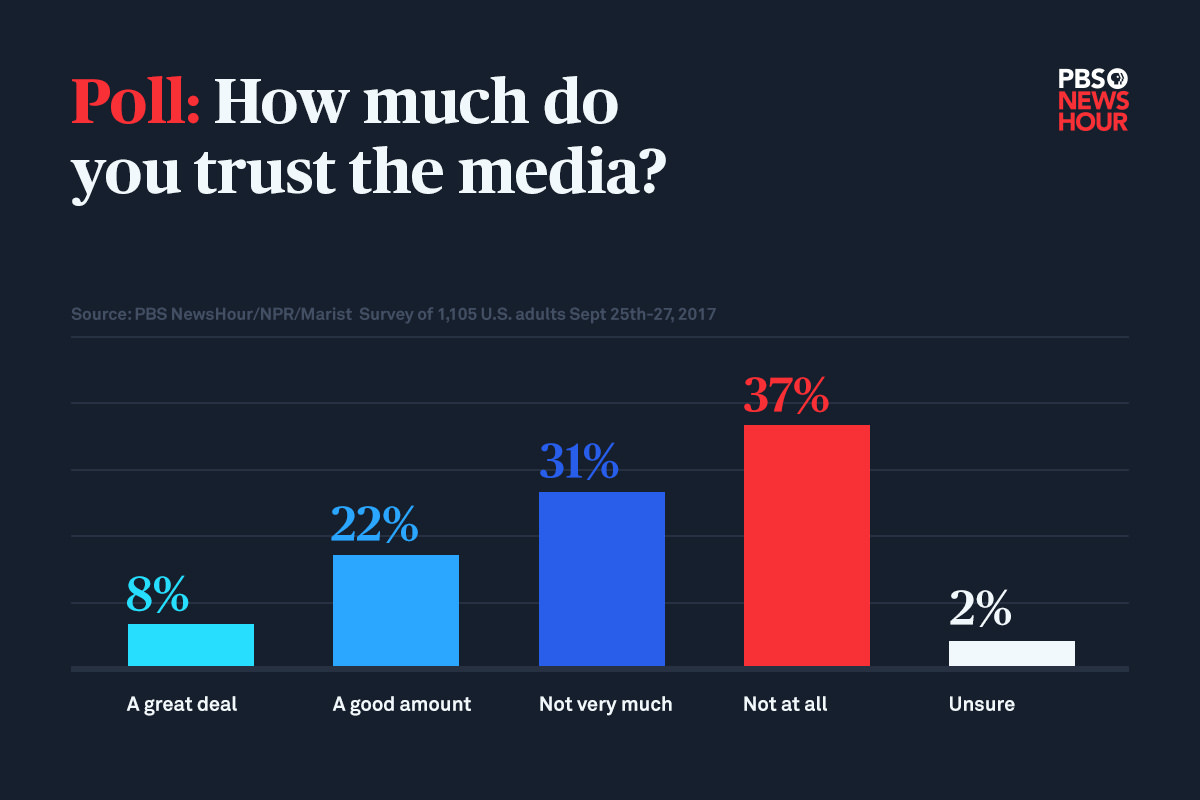 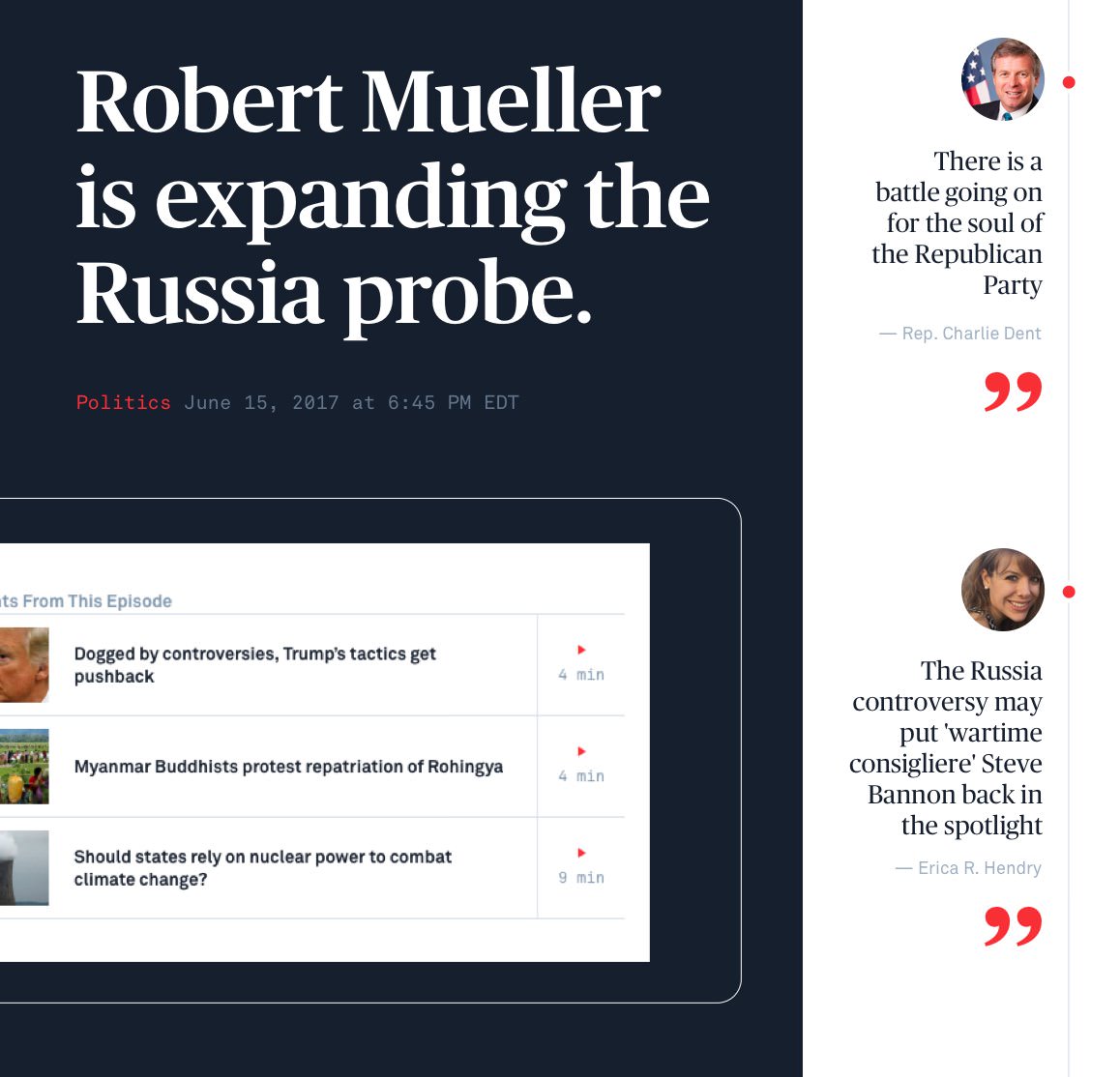 The 19th News: Reporting on gender, politics and policy