Welcome to the Postdigital

We’ve been thinking a lot about how to describe the work that we do, and the work we think we’ll be doing in the next few years. As designers and engineers, we’re always thinking about how we can best connect with our audiences, and what kind of experiences, tools, and products are most useful and enjoyable. We used to describe our work as “digital design” — mostly to help people understand that we created things for electronic media and to separate ourselves from an older generation of design studios and agencies. That meant design for screens, really. But that’s changing.

We’re entering a postdigital era of design, where “being digital” is not enough. In order to build useful, engaging, valuable experiences for our clients, we can’t contain ourselves within these glowing rectangles. Human experience flows seamlessly from physical space to digital space, from audio to visual and sensory experiences. Our work is not limited to one of those modalities. It’s too constraining.

Today’s media designers — and the modern studio — need to think more about the human actions that we encourage, rather than the mere fact that we’re making things on the web, or in a video, or in the built environment.

When I was in sixth grade, my grandfather gave me a copy of Nicholas Negroponte’s book Being Digital, a wonderful look at the future of computing from the mid 90s. It’s tech utopian and optimistic. And very prescient. Looking back, I believe we’ve crossed the threshold into Negroponte’s imagined digital future, and now that we’re here, we need to think about how we approach our work as creators.

One of the key issues in Being Digital is the great divide between man and machine. The problem of interfacing with computers was still a big deal, and until that issue was solved, it was hard to imagine more specifically what lay beyond. Negroponte does an excellent job as digital prophet though, and it’s impressive how spot-on his predictions are.

“Future human-computer interface will be rooted in delegation, not the vernacular of direct manipulation — pull down, pop up, click — and mouse interfaces. […] “Ease of use” has been such a compelling goal that we sometimes forget that many people don’t want to use the machine at all. They want to get something done.”

I believe we’re in a third era of communications design that we’ve been referring to as postdigital. The bulk of the twentieth century (and the much-fetishized early graphic design) was pre-digital, giving way to the late eighties and nineties digital design of early graphical interfaces and primitive networked experiences. In the past five years we’ve seen rapid transformation in the capabilities of our personal and networked computer systems, and interfaces that represent a profound shift in the way we interact with technology. Like postmodernism, postdigital is a movement as well as a moment.

While our systems still have a long way to go, it is possible to design truly transparent interfaces and use technology to support more authentic human interactions. The technology falls away, and all that’s left is the humanity of the interaction and the value added by the tech behind the scenes.

“Wherever the computer may be, the most effective interface design results from combining the forces of sensory richness and machine intelligence.”

I like thinking about our work this way because it helps us put our activities in perspective: we’re only designing screens because real people want to get something done. We’re designing a brand to help people understand who a company is or what it does. We’re knitting together the digital and the physical world. We’re building a digital social platform to bring people together so that they can gather around a shared goal.

I’m not the first person to make this connection. Wikipedia has a slim entry on the subject. And some art magazines and digital humanities scholars have done some deep thinking on the subject. One of the best descriptions of the postdigital landscape appears in the 2014 collection of essays titled Thinking Postdigital Aesthetics, edited by David M. Berry and Michael Dieter:

“Computation becomes experiential, spatial, and materialized in its implementation, embedded within the environment and embodied, part of the texture of life itself but also upon and even within the body. Computation becomes something one operates while one walks around, is touched and touchable, manipulated and manipulable and interactive and operable through a number of entry-points, surfaces and veneers. Indeed, in a similar way to how the distinction between “being online” and “being offline” has become problematic, with widespread wireless networked devices, so too, perhaps, the term ‘digital’ describes a historical world of discrete moments of the computational.”

In other words, the term “digital” was a relic of a time when there was the possibility to be anything but. No longer. We’re interacting with the postdigital world when we hail a Lyft, order something from ebay, ask Alexa what time the game is on, pay a parking ticket, or cast a vote.

As creators, consumers and citizens, I believe this is an important time to recast how we think about the technology that surrounds us. And as a studio, we’re working with clients who need to create value for people wherever they are, with whatever technology they choose to use or not use. They don’t care about the specifics of how this value is delivered, they care about the quality of the interaction. We are building modern experiences that are in conversation with the world; the technology effects the world, and draws from it.

The exciting thing is that we’re at the very beginning of this journey. We’ve only recently crossed into this new territory, and there is opportunity everywhere. Where we’re going we’ll need to be much more than “digital” designers and engineers — we need the skills to operate across media, and the insight to know when to bring these skills to bear.

“Being digital is different. We are not waiting on any invention. It is here. It is now. It is almost genetic in its nature, in that each generation will become more digital than the preceding one.” 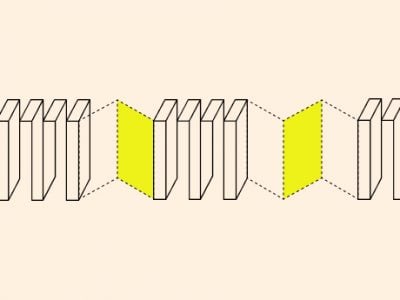 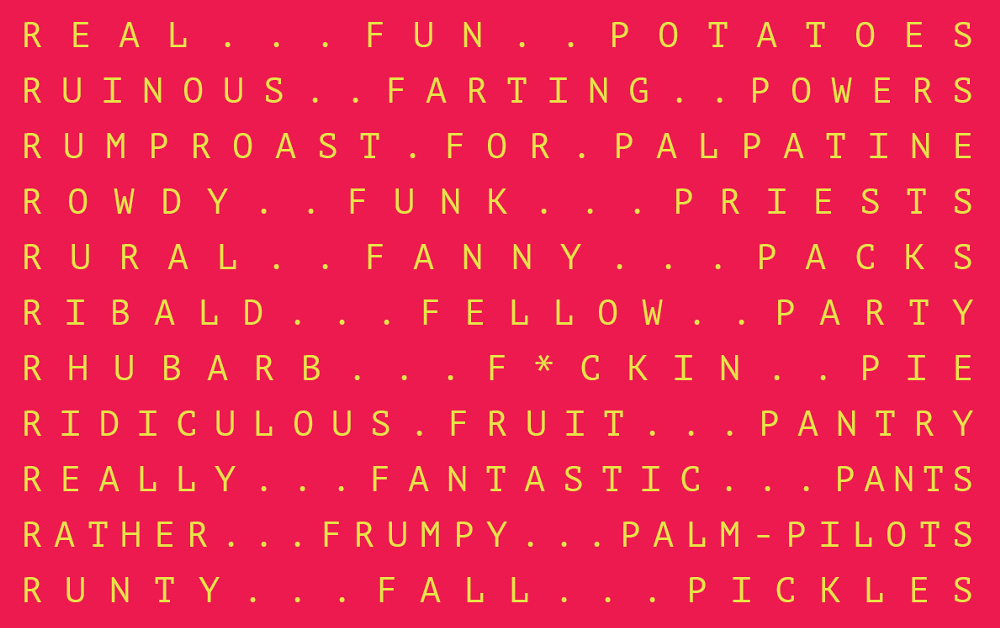